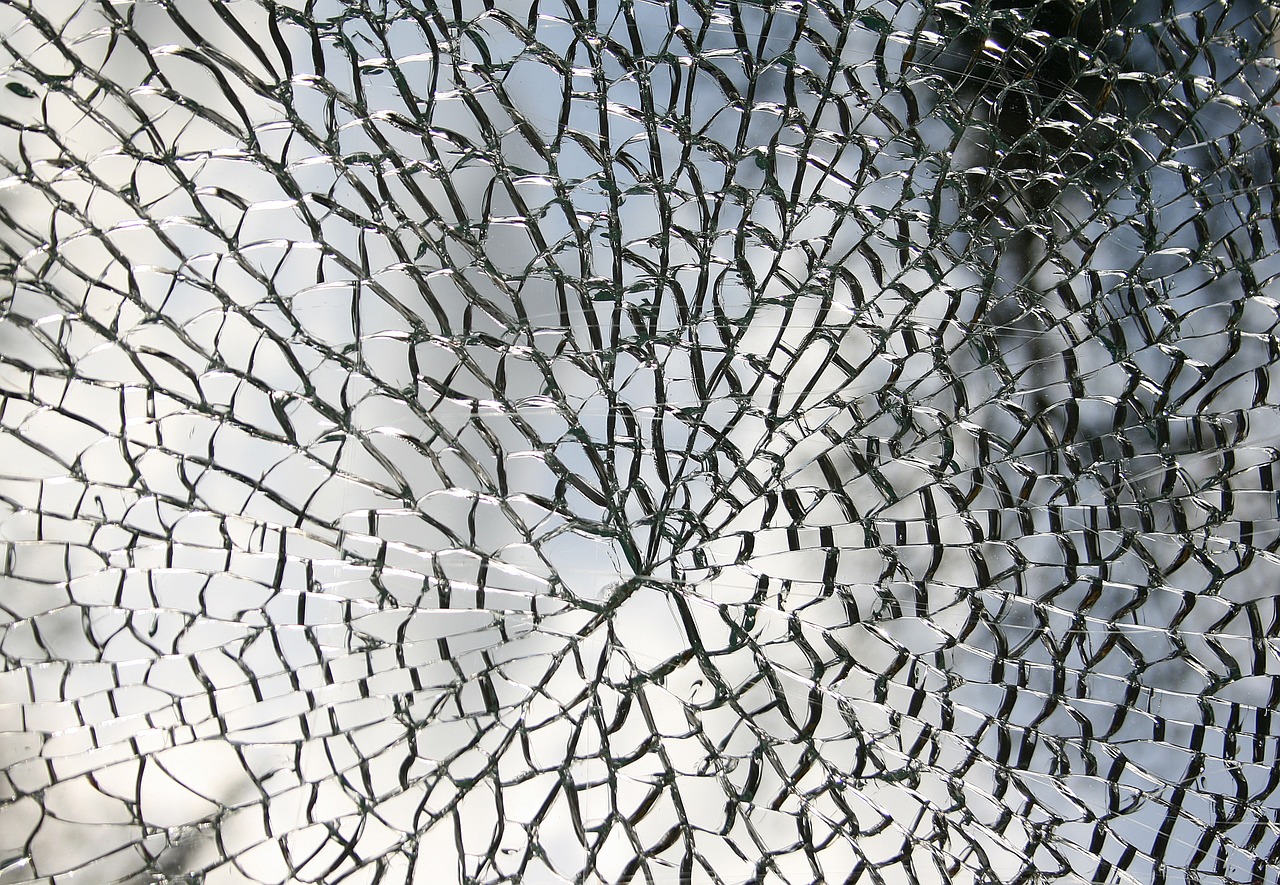 Recently, we’ve written about the problems divorced men and fathers in New Jersey face when dealing with a toxic ex-wife and coping with an ex who is a narcissist. There is another type of an ex with a problematic personality that makes being divorced difficult: One who thrives on major conflicts over everything with their former spouse. She even makes it very difficult for the children.

An ex-wife with a “high-conflict personality” has a long-standing behavior pattern that has a negative impact on her life and yours; I’ve had clients tell me it was a major contributing factor to leaving their wife. She can have a profound effect on your children, as well.

Divorcing somebody with this type of personality isn’t easy. Yet there are strategies we recommend to clients for dealing with an ex who goes out of her way to initiate a conflict. Here are four of them:

1 – Explain your intentions and don’t engage in a conflict. An ex with a high conflict personality usually is a control freak that stem from their own insecurities. Don’t surprise them but also decline to engage in the conflict. As you begin thinking of getting a divorce, gather documents you will need and take photos of personal property. Open a separate bank account if possible. Planning might reduce the possibility that she will launch an adversarial response. At the same time, refrain from engaging with them. Doing so will only result in prolonging the time it takes to negotiate and resolve issues surrounding the break-up of your marriage.

2 — Set boundaries and stick to them. The boundary should be reasonable. For example, often documents need to be produced in a timely way and a high-conflict spouse may want to ignore or change them. Don’t let her do so by manipulating you or convince you that you do not really mean what you’re saying or doing. Not only does it reduce your credibility with her – and your children – and it will make it more difficult to resolve your case.

3 – Don’t expect she will change. She is not “going through a phase.” Conflict is part of her personality and, at some level or another, she enjoys it. It’s entirely likely that her unpredictable mood shifts has you walking on eggshells throughout the marriage. A man or father filing for divorce is not going to get her to modify her behavior patterns. Instead, focus on the things you actually can control such as working with us to create and implement a divorce plan.

4 – Give her the opportunity to engage in problem solving. Women who have this personality disorder believe that they are somehow superior to you and the rest of the world so their opinions should be listened to. By allowing her the chance to participate in solving the issues around the divorce – especially where the children are involved – you can get your ex to buy into the settlement. I’m not suggesting that you do everything on their terms but letting them feel there are contributing to the solution may quell her need to engage in conflict.

If you are a man or father who is contemplating a divorce and have questions about dealing with a high-conflict spouse, feel free to call me or any of our experienced family law attorneys for men and fathers in New Jersey. Reach us at either 973.562.0100 in Nutley or, in Montclair, at 862.245.4620.

It might also help you to consider joining our support group for men and fathers going through a divorce in New Jersey. It meets regularly and you do not have to be a client to participate.

I am the lead attorney and managing member at The Micklin Law Group, LLC. For more than 20 years, I have helped men through some of the toughest, most emotional experiences in their lives, including in high conflict divorces and child custody battles. I have extensive experience in the courtroom and have gained additional experience and knowledge through advanced family law courses and training in handwriting analysis, body language and advanced micro expression. Read More >

This site contains Attorney Advertising Material. The information you obtain at this site is not, nor is it intended to be, legal advice. You should consult an attorney for advice regarding your individual situation. We invite you to contact us and welcome your calls, letters and electronic mail. Contacting us does not create an attorney-client relationship. Please do not send any confidential information to us until such time as an attorney-client relationship has been established.